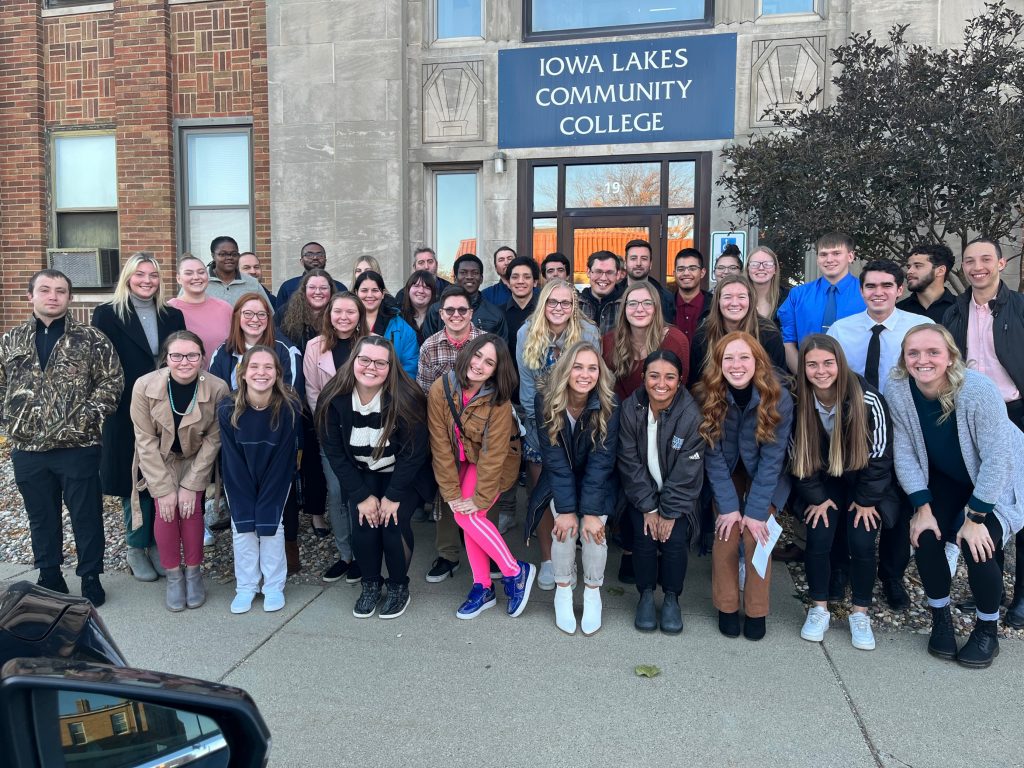 Kyle Norris, Executive Dean of the Emmetsburg Campus, was approved to move forward with two grant applications to the Palo Alto County Gaming Development Corporation (PACGDC), one mini-grant ($5,000 or less) and one full grant ($5,001 or more).

Norris explained, “The first grant application is for a mini-grant to support the needs of the library complex by facilitating the purchase of a Clevertouch. The full grant application is for the Smith Wellness Center for the replacement of workout equipment, including items such as treadmills, ellipticals and other needs within the cardiovascular room.”

The next meeting of the Iowa Lakes Community College Board of Trustees will be held on Tuesday, November 15, 2022, at the Administration Building, 19 South 7th Street, Estherville, Iowa, at 4:30 pm.