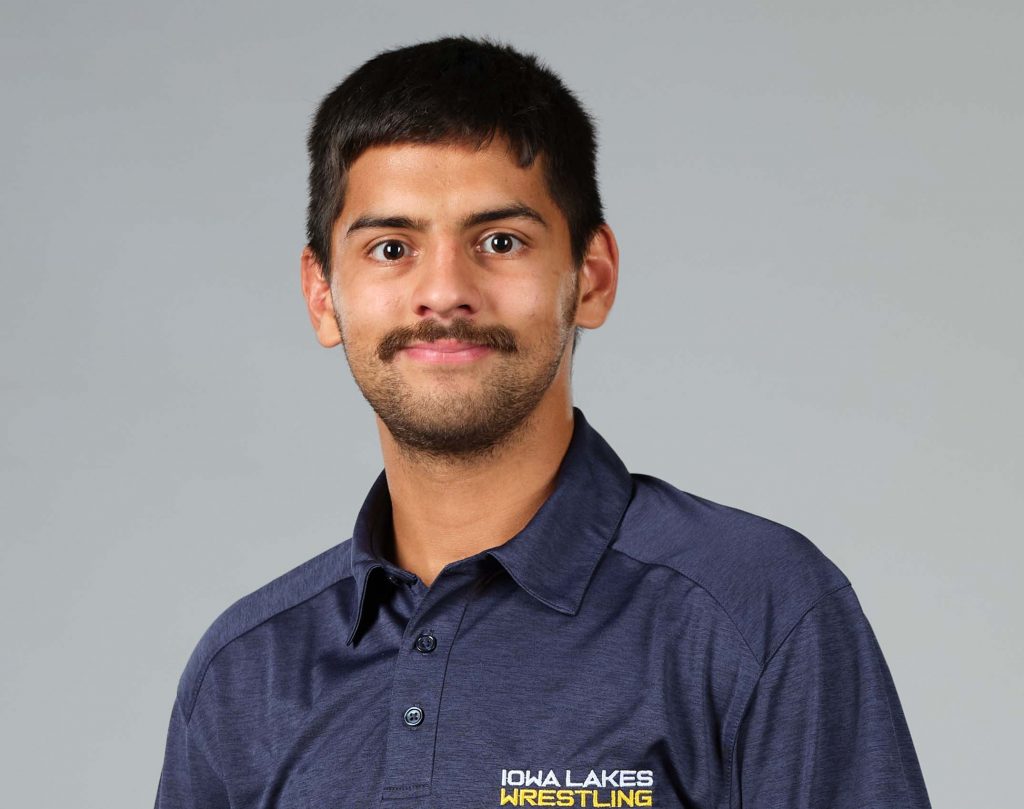 In two years as an assistant for the Iowa Lakes Men’s Wrestling Team, Muniz has found success with four wrestlers obtaining All-American status, two National Finalists, and one National Champion. Muniz also focused on the academic side of the sport with his student-athletes, with one athlete achieving Scholar All-American honors from the National Wrestling Coaches Association (NWCA).

Before coaching at Iowa Lakes, Muniz had a prolific wrestling career earning a spot on the Team Illinois Junior national team for Freestyle and Greco in 2014 and 2015, and wrestled at the collegiate level under Head Coach LeRoy Gardner for the University of The Ozarks’ Eagles in Clarksville, Arkansas.

As an Eagle, Muniz was named an All-American at the Greco-Roman U23 World Team Trials, Southeast Conference Wrestler of the Week, Breakthrough Athlete of the Year, and is a record holder of technical fall victories.

Muniz graduated with a Bachelor of Science in Business Administration from the University of the Ozarks with minors in Accounting, Economics, Philosophy, and Quantitative Reasoning. He is finishing his master’s degree in Corporate Finance Management from Upper Iowa University.

“I am beyond excited to be the first to lead this new program. Women’s wrestling is one of the fastest-growing sports in the nation and for Iowa Lakes to create another opportunity for growth is amazing. I cannot wait to get back on campus and start building the team!” exclaimed Muniz.