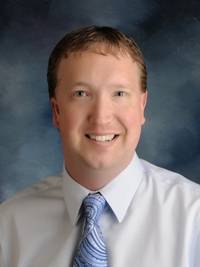 Working at Iowa Lakes Community College is like a homecoming, said Kevin Tlam, who teaches classes in broadcasting in the same school where he earned his associate’s degree in 1997.

“I never get tired of walking through these doors,” said Tlam, who also serves as operations manager and morning show cohost for More 104.9, KICD and Big Country 107.7. “All those memories of being a student come back to me every time.”

“It’s been so rewarding,” he said of his time at Iowa Lakes. “The relationships that I’ve built here at the college — my classmates, my instructors or faculty — I still have maintained those friendships and relationships to this day. Had I not gone to Iowa Lakes, I am not sure I would have the job I have now.”

Since the 1990s, the broadcasting and media landscapes have shifted, the Iowa Lakes program has been retooled to fit industry needs and was renamed Digital, Social & Broadcast Productions—and now Tlam teaches classes to fellow Iowa Lakes alumni of the future.

Those classes helped expose Tlam to the television side of the news, and showed him the wider spectrum of what broadcast can mean, and he still uses some of the television techniques in the radio work he does today. Broadcast news writing was especially helpful, as were the English classes he took to learn grammar and general writing skills.

“And having the one-on-one relationships with all my instructors and even my classmates was a very big deal to me,” Tlam said, pointing out that students attending large universities don’t usually get that privilege.

He especially recalls the efforts of broadcast instructor Kathy Miller Cornwall, who was approachable and hands-on; advertising instructor Dave Peterson, “well-known for stepping outside of the box;” and math instructor Ellen Van Driel, who Tlam recalls as being strict, but also fair and patient.

Now a teacher himself, he continues that legacy, ensuring his students are just as engaged and part of the classroom conversation as he is, because he knows that’s the best way to learn.

“It’s a lot more fun to have to give the test than take the test,” Tlam said, but pointed out that “it’s just as much work to write a test as to study and take the test.”

He is now the lead adjunct instructor of the Digital, Social & Broadcast Productions program, and plans to continue teaching at the college in the future.

“If I can help give (students) an education and get them going in the right direction in the same way or form (as I did), I consider that a huge honor,” Tlam said. 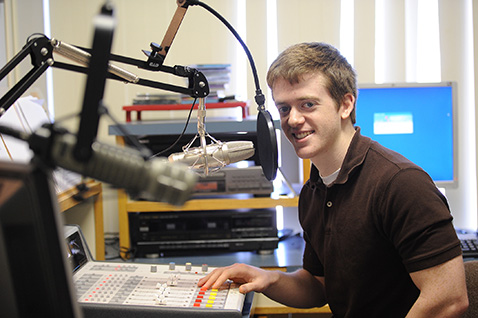 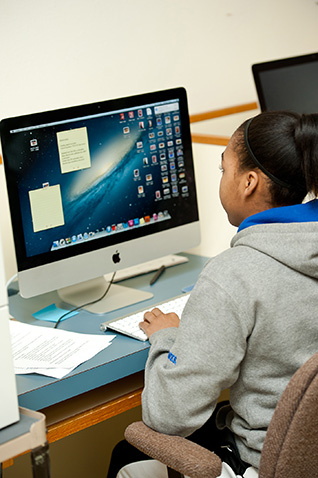 Posted in Alumni and Foundation, News