When the Harris boys, of Dunnell, Minnesota, were looking for careers beyond high school, they turned to Iowa Lakes Community College for answers.

Ethan, the oldest of three sons born to Ann and Brad Harris was first to spread his wings. He met with the career coach at the Estherville campus, who promptly got to the point: “So, let me get this straight, Ethan; you want a well-paying career with the opportunity for travel or to stay near home, and you love the outdoors.

“Great news! America’s energy future needs you. The wind turbine technician field is growing at 108 percent for the foreseeable future, according to the Bureau of Labor Statistics’ 10-year projections. With demand outpacing the number of properly trained technicians, this is a great time to earn your skills.”

Ethan’s parents, Brad, an engineer, and Ann, a human resources solutions analyst, were excited for Ethan to find his own path. Ann and Brad themselves knew that, while they wanted to stay near their parents’ farm of over 50 years, high-demand skills were the way to ensure they could. That’s what they wanted for their children, too.

Just as his parents did, Ethan chose a field that would give him the opportunity to stay near home with a high-paying, durable skill to sustain him. When Ethan graduated from Martin County West High School in 2014, Iowa Lakes’ career coach helped him define his path.

Now a tech 2 and task base certifier for Vestas Americas, the world’s leading producer of wind turbines, Ethan may not have followed exactly in his father’s footsteps, but you won’t hear Ann or Brad complain about the fact that Ethan owns a home and a new truck — at just 21 years of age.

He’s gone farther, faster, as a result of earning an industry-transferrable skill, and as a supervisor of wind technicians, he’s earned responsibility for his humility and strong work ethic. That’s a direct reflection of life in rural America.

Ann remembered the first time Ethan sent home pictures of his “office” from atop a 90-meter turbine. Ethan’s younger brother, Wyatt, was hooked, and he wasn’t even that fond of heights.

Wyatt, a 2015 high school graduate, had planned to follow his father’s path into engineering. After witnessing his brother’s rapid progress and realizing his passion was working with hands-on technology, Wyatt made the commitment to pursue a wind energy career.

As KTIV News 4 of Sioux City found when they interviewed him: “Right now, every wind energy company is looking for someone to work for them.”

As the fastest growing occupation in America, Wyatt knew his decision to switch from engineering to wind energy was the right one for him, just like it was for his brother, Ethan. As fate would have it, both Ethan and Wyatt now work at the same site, driving each other to excel.

The message in this success story is clear: there are opportunities for high-paying jobs in technical fields that young people can take advantage of, positioning themselves financially for a world of opportunities beyond.

As the Harris boys hone their skills on the job, there are opportunities to earn bachelor’s and master’s degrees online or on campus as working adults, once they know what their next degree looks like.

Finding their pathway to successful careers through a local resource like Iowa Lakes Community College is helping Ethan and Wyatt create their own future.

In today’s climate of economic uncertainty in communities across the country, rural areas are particularly hard-hit and are in great need of economic development. Fortunately, America’s farm belt is raising a new crop of technical experts to help raise up rural communities and provide a future for their children.

The benefits of high paying jobs, the opportunity to keep great minds and, more importantly, great families in our communities is a wind-win for people just like the Harris boys. Iowa Lakes Community College is proud to serve our communities by developing stewards of a sustainable future. 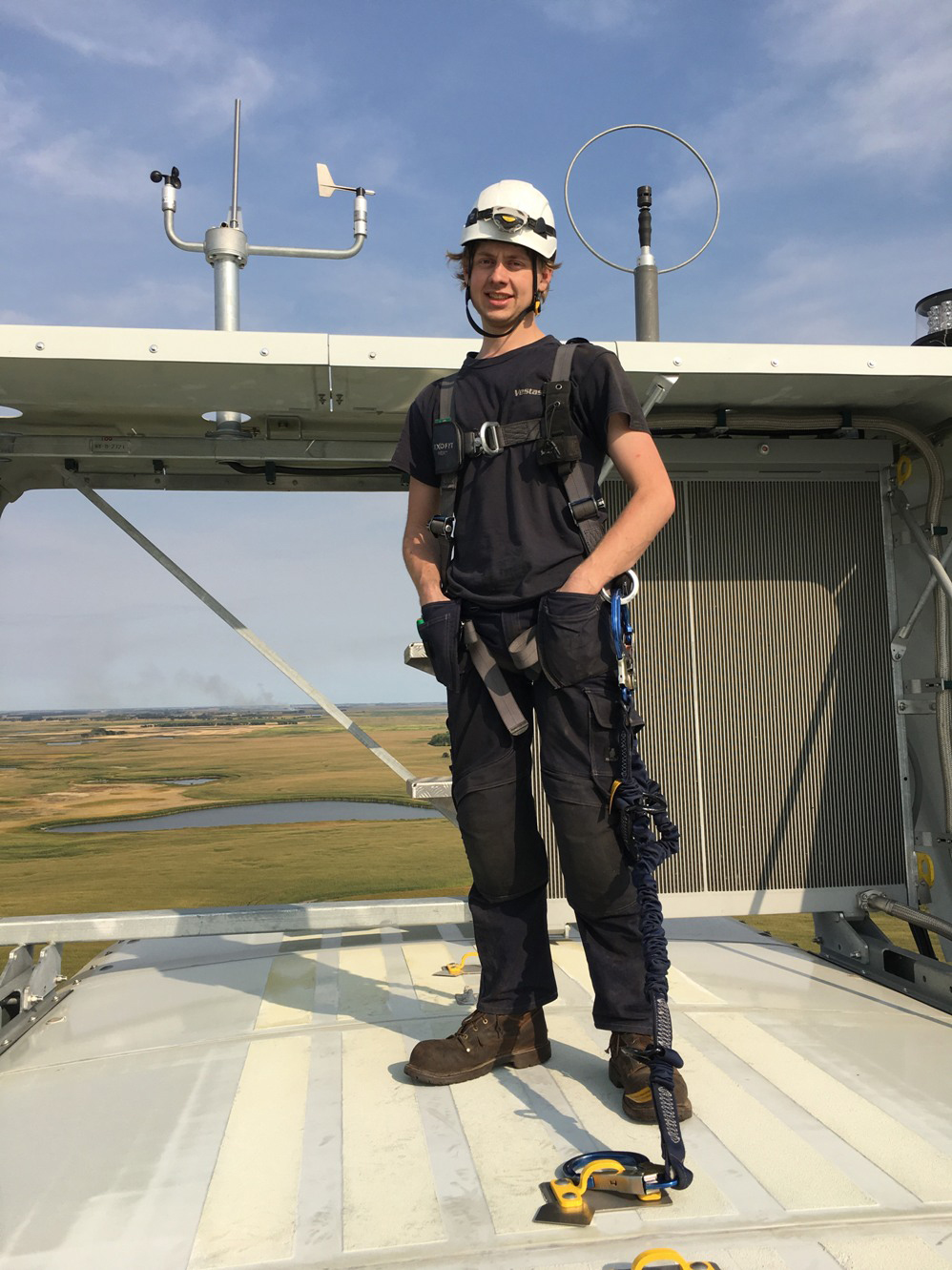 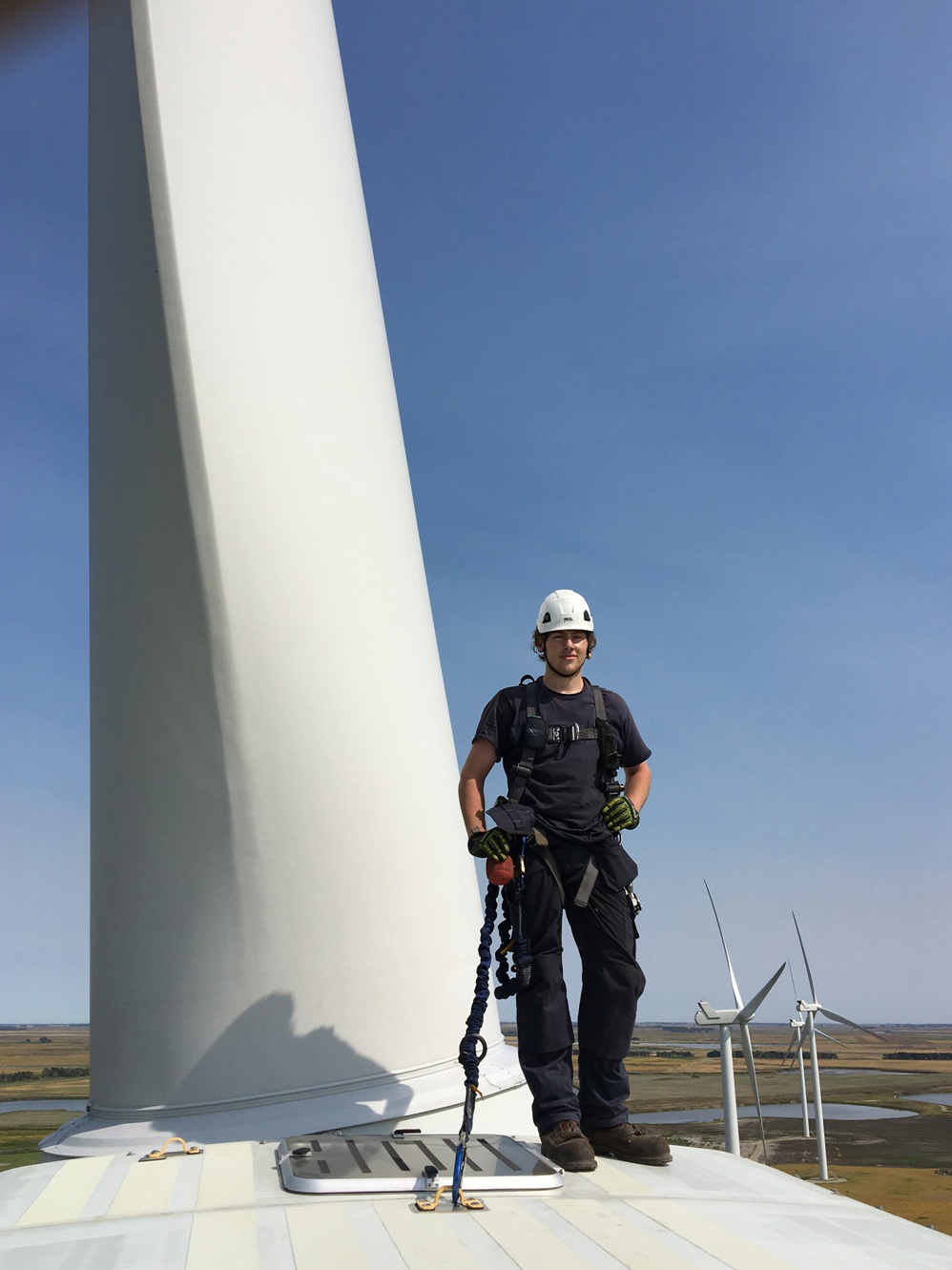