Auditions are set for the Iowa Lakes Community College’s spring musical, “The 1940’s Radio Hour,” and everyone is invited to attend onstage, backstage or in the audience Tuesday, Jan. 16, in room 35 at the Estherville campus.

Auditions are from 3 to 5 p.m. and 6 to 8 p.m. They are open to all Iowa Lakes students and members of the community. There are no children’s roles, but students in ninth grade or older may audition.

Rehearsals for the production begin Sunday, Jan. 21. Performances are scheduled for Thursday, March 22, Friday, March 23 and Saturday, March 24, all at 7 p.m. at the Iowa Lakes Community College Estherville Campus Gym.

This theatrical, award-winning show evokes a different America, when the world was at war and “pop music” meant “Strike Up the Band” and “Boogie Woogie Bugle Boy” – both are in this play.

The show portrays a live broadcast of “The Mutual Manhattan Variety Cavalcade” from the Hotel Astor’s Algonquin Room on December 21, 1942, with all its behind-the-scenes drama. The harassed producer desperately copes with a drunk lead singer, the delivery boy wants a chance in front of the mike, the second banana dreams of singing a ballad, and the trumpet playing sound effects man chooses a fighter plane over Glenn Miller.

“We’re looking for over-the-top character development while retaining an innocence and ‘naïve’ persona that was indicative of the time,” said director Carol Ayres, professor of instrumental music/jazz band at Iowa Lakes. “One of our main focuses will be to keep the show as close to period as possible…from costumes, to language, to music to affect.”

No preregistration for auditions is required, and they are always open to the public and never precast. People of all races, creeds and cultures are encouraged to audition.

Those auditioning for roles should:

Anyone with questions should contact Ayres at 712-330-3647 or cayres@iowalakes.educreate new email. 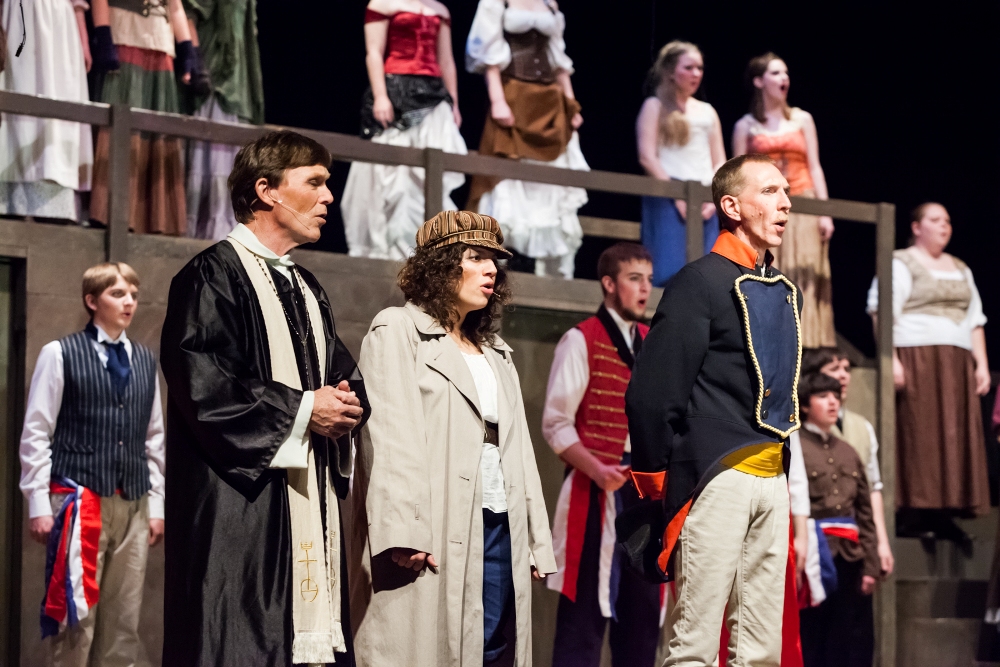