Every year, FIRST LEGO League releases a challenge based on a real-world scientific topic. The topic this year is City Shaper with young people focusing on helping cities, towns, and places you call home reach new heights. The teams develop solutions for specific problems with a building or public space in the community and build a LEGO robot and complete missions.

The Regional qualifying teams who earned advancement to the championship event at Iowa State are Lego Clashers and Spencer Inventors-Pi. The PROBOTS are going on to State to compete in the Global Innovation competition.

The FIRST LEGO League is an international program designed to get students excited about science, technology, engineering and math (STEM). Participants ages 5-14 can form teams from any group: school, scouts, religious organizations, home school groups or even groups of friends.

After the challenge is released, teams have about three months to design, program and build their robots, and prepare in-depth research presentations related to the challenge theme. Team members can use any LEGO® parts to build their team’s robot – including pieces they already own.

Iowa Lakes coordinates and runs the event providing over 50 volunteer employees and students on the Iowa Lakes campus in conjunction with Iowa State University. 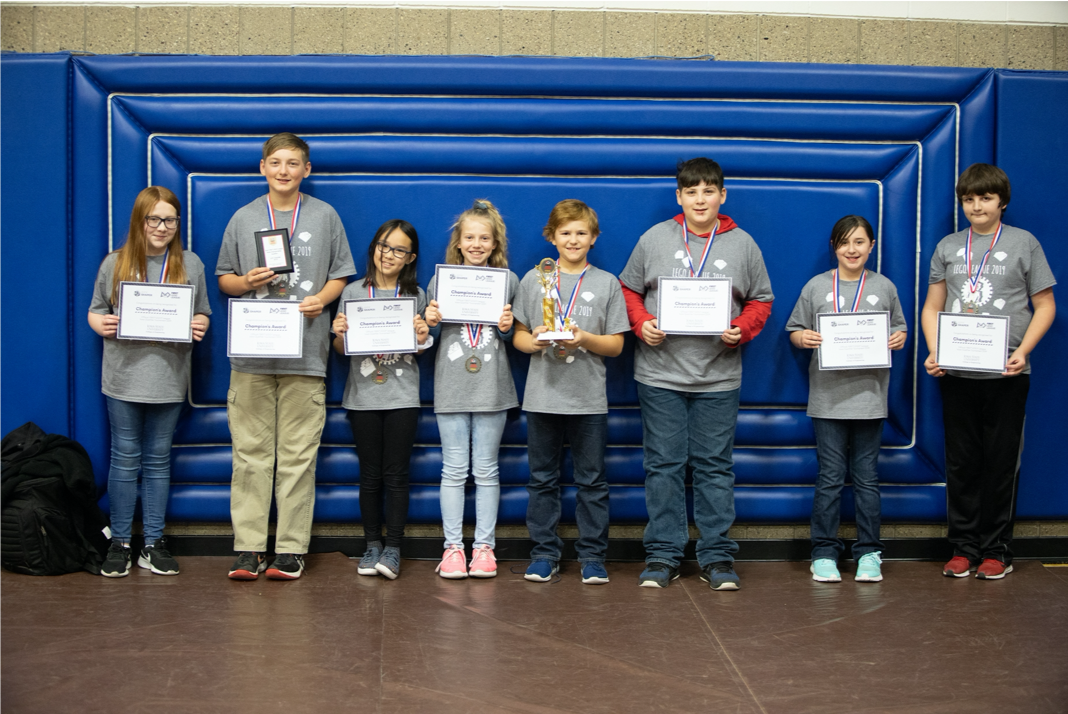 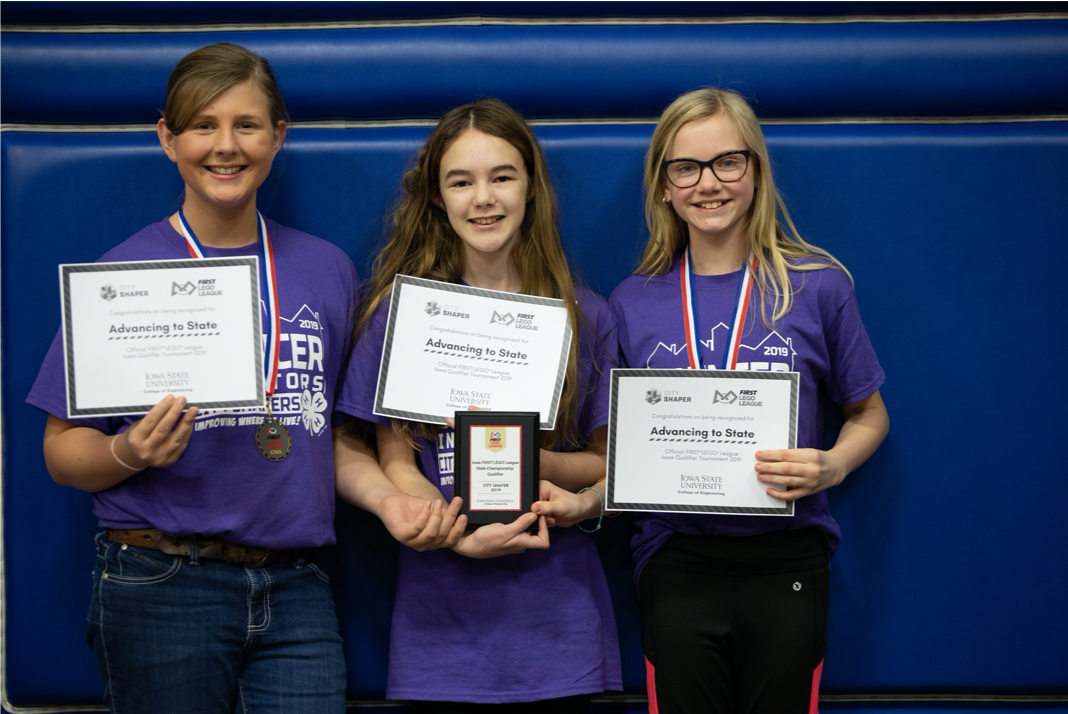 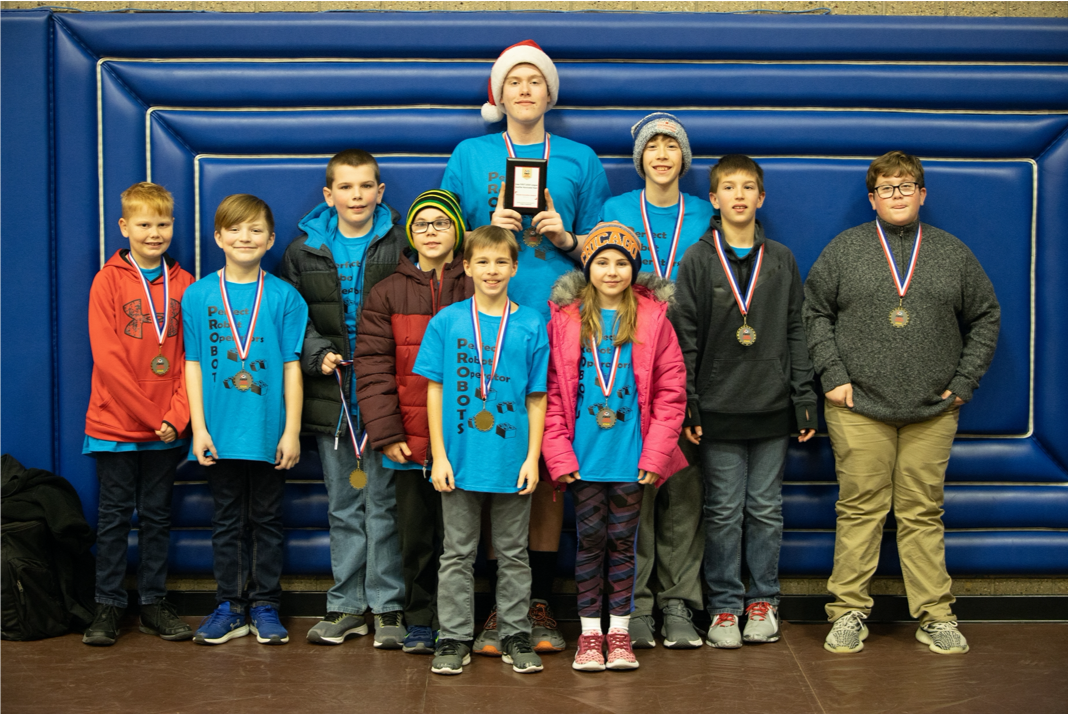 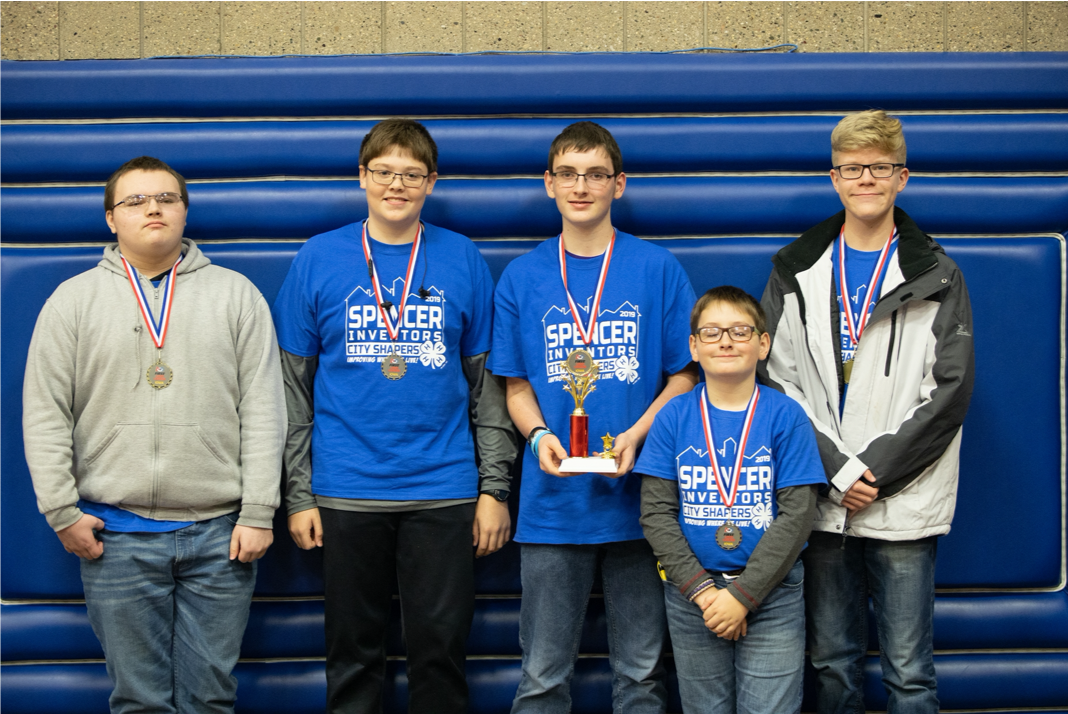 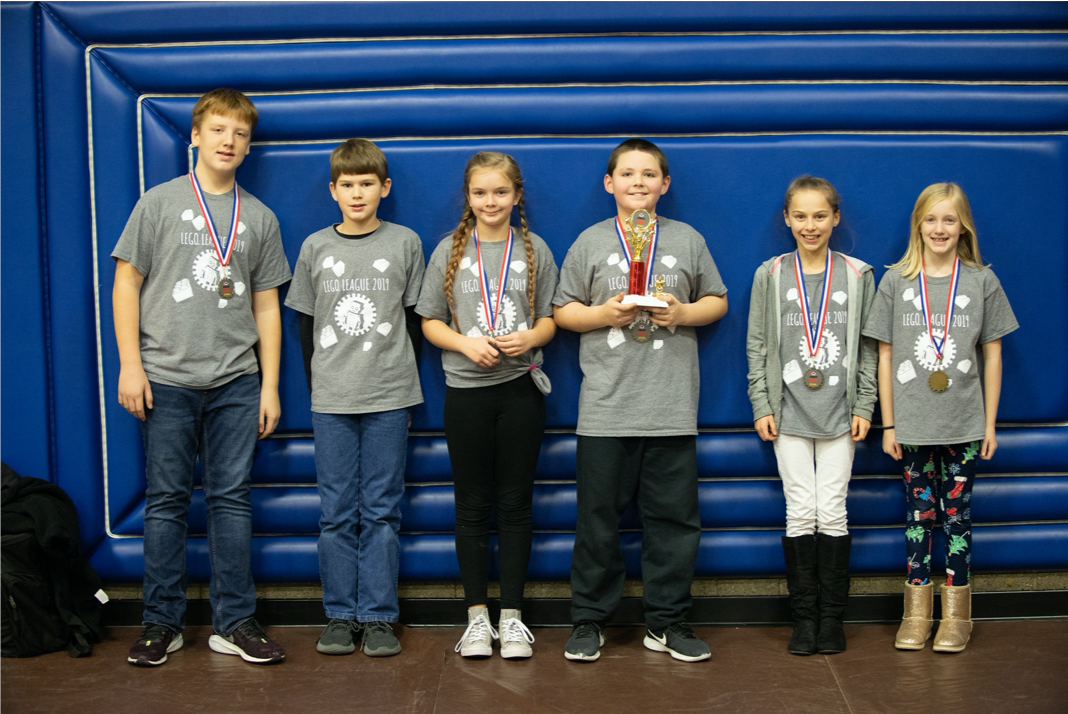