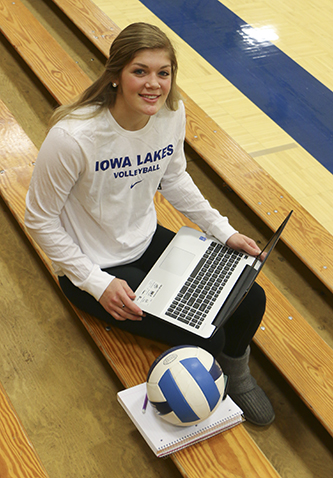 They were honored at a banquet in Des Moines on Feb. 28.

“Being a member of the All-Iowa Academic Team is a recognition of a student’s high academic achievement and commitment to service and leadership both in and out of the classroom,” said Abi Sedlacek, associate professor of English and communications, who also serves as Phi Theta Kappa adviser.

Only a limited number of students can be nominated each year, and the award is given by Phi Theta Kappa and the community college presidents, Sedlacek said. 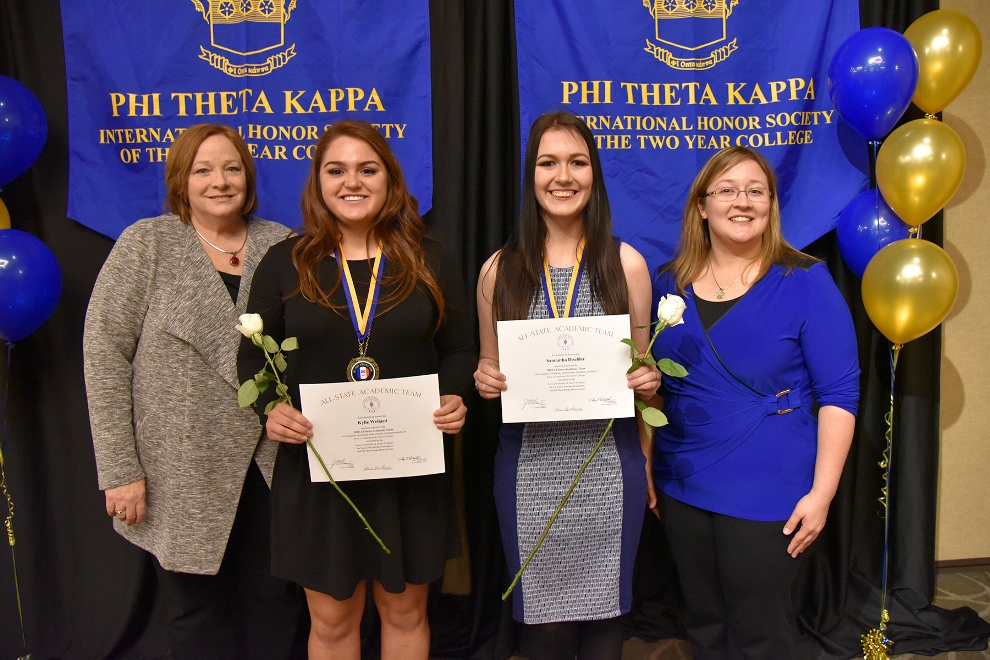